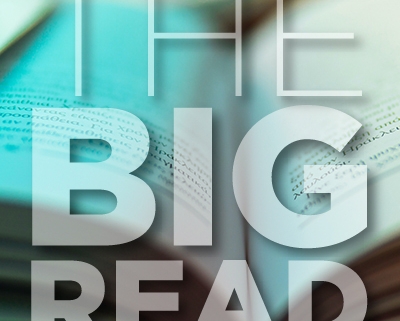 From Lewis and Clark’s 1804 expedition to the 2014 uprising
in Ferguson, American history has been made in St. Louis. As
author Walter Johnson shows in “The Broken Heart of
America: St. Louis and the Violent History of the United States,”
St. Louis was a staging post for Indian removal and imperial ex-
pansion, and its wealth grew on the backs of its poor Black res-
idents. But St. Louis was once also America’s most radical city,
home to anti-capitalist immigrants, the Civil War’s first general
emancipation and the nation’s first general strike.

Discussions will be by Zoom – Join the discussion here

Register for the Sunday Worship Services
Scroll to top