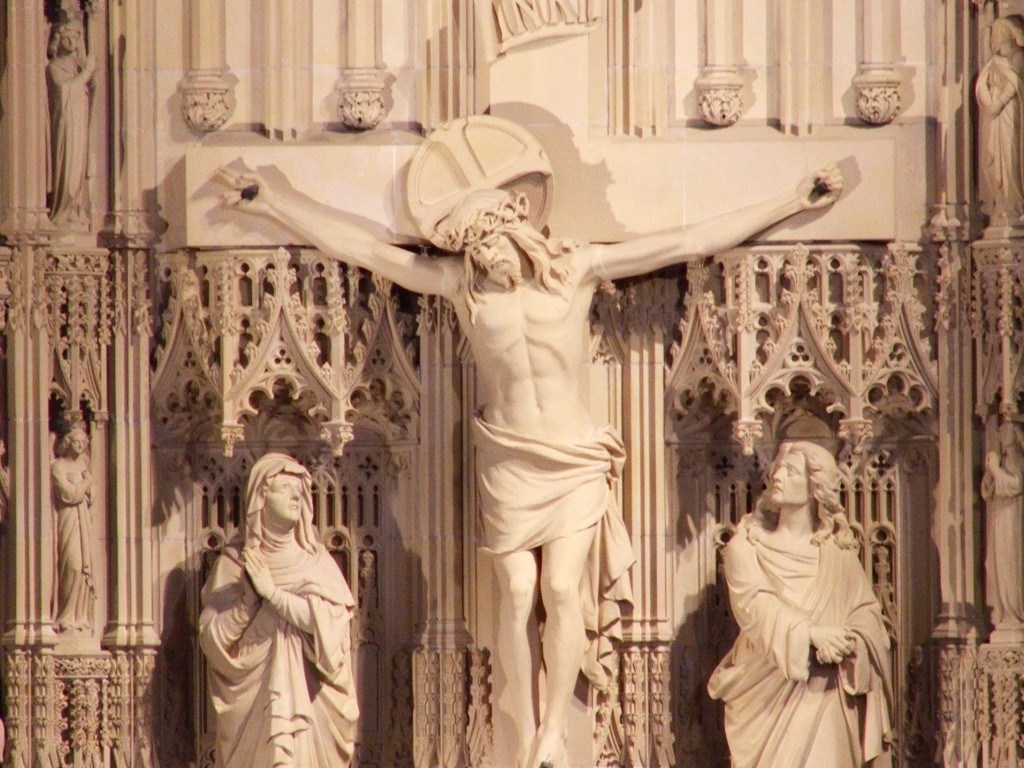 Four years before St. Louis was chartered as a city in 1823, Christ Church was organized by 26 people who assembled for a service in a building that previously had been a dance hall and a courtroom. That worship service on Oct. 24, 1819, was the first for an Episcopal-Anglican congregation west of the Mississippi River. Nearly 50 years later, the congregation constructed a permanent church at our present location, designated a National Historic Landmark by the U.S. Secretary of the Interior in 1994. The designation is given to buildings, sites and objects deemed to be of exceptional significance in U.S. history and culture.

Ours is an inspiring space for worship, prayer and advocacy for our neighborhood and city. Designed by Leopold Eidlitz of New York, the Cathedral is an example of 14th-century Early English Gothic and is cruciform (cross-shaped) in design. Christ Church Cathedral is renowned for its stained glass windows and Aeolian-Skinner organ but its crowning glory is its reredos, the elegantly sculpted wall rising 35 feet behind the main altar.

Comprising 52 religious figures and biblical scenes, the reredos was carved between 1909 and 1911 from cream-colored stone excavated from Beer Quarry Caves, close to Exeter, England. Then its sections were shipped in 230 cases to the Cathedral.

Also of note are the bells in the Cathedral tower, which came from the same German foundry that cast the bells for the German Pavilion at the 1904 St. Louis World’s Fair. The largest bell weighs 5,732 pounds, making it Missouri’s biggest. Members of the Cathedral regularly ring our bells before our 10 a.m. Sunday service, you can, too!