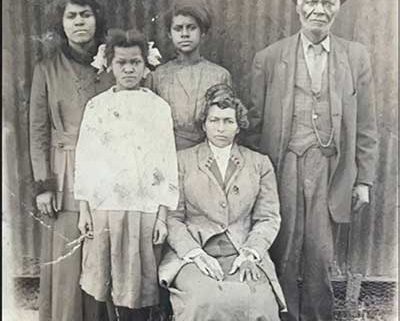 On June 19, 1865—two and a half years after the Emancipa
tion Proclamation freed slaves in secessionist states—slaves
in Texas were belatedly informed of their freedom when fed-
eral troops arrived in Galveston, Texas, to enforce the Procla-
mation’s orders.

In June 2021, Congress passed and President Biden signed
the National Independence Day Act, making June 19, or
Juneteenth as it came to be known, a national holiday. To learn
more about Juneteenth and some ways that you can celebrate,
click on the following links: